Light is proving to become more essential for living and the science behind this phenomenon is quite interesting. In a recent study, we learned that actually light affects your memory as well. As many of us already know, light has a huge impact on us physiologically ranging from regulation of our biological clocks to levels in alertness. Light only has these effects however as they travel through retinal ganglion cells or RGCs. 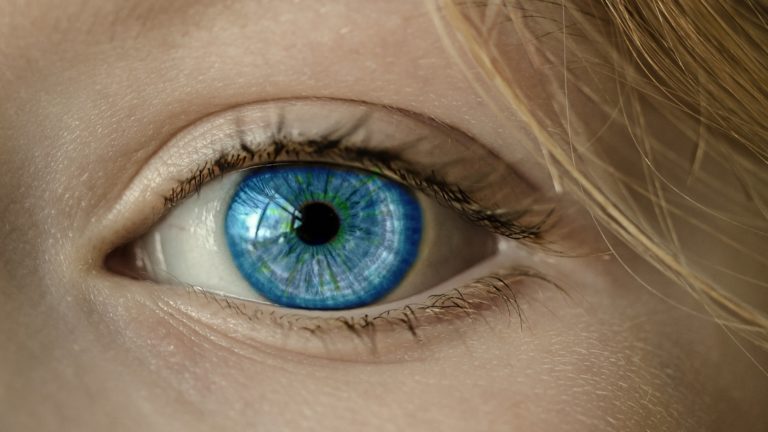 For normal vision, light is detected by the basic retinal rods and cones then through the RGCs. This is how our body perceives light and gathers information as our brain constructs it into something we understand. In recent years however, the effect of blue wavelength light has begun to be explored and how that light affects your memory may surprise you. A study lasting four weeks in an office building found that workers who were exposed to blue-enriched white light showed increased alertness, performance, positive mood, and concentration. Compared to four weeks before, where they were sluggish and not as focused under regular white lights.

Surprisingly, this was not the only study conducted. Using a controlled group of thirty five young adults consisting of 18 females and 17 males all aged 18 – 32; the participants were put through controlled light exposure followed by cognitive testing. They were asked to drink a “normal amount” of coffee before coming in and were exposed to 30 minutes of a blue light washout period by sitting in a dark room with two amber lights. This was to reduce any light effects they had that morning. They were then treated with another 30 minute exposure to either blue or amber light to see exactly what effects this would have on cognitive ability.

In the end, the results showed a marginal difference between the two but one that could actually prove useful. When it comes down to it, blue light affects your memory positively as well as other difficult thinking situations. The study proved that most subjects when exposed to the blue light, were able to recall older memories at least a couple hundred milliseconds faster. This may not seem beneficial but comes down to reaction time and cognitive speed. The major benefit of receiving blue light before work would be better brain function and productivity over time. There are a couple of commercially available lamps out there that you can pick up today but before you purchase, be sure to check if this benefits you enough to make your house or office a land awash with blue. That’s it for today and until next time, think healthy, be healthy!