High fructose corn syrup not being as healthy as sugar from a nutritional standpoint has been talked about in more ways than you can ever imagine. The food industry often gets attacked when the ingredient is found in items customers didn’t expect it in as well as the ones they did. The myth that high fructose corn syrup is less healthy than sugar mostly derives from its link to high consumption and diabetes / obesity. However, let’s see if we can’t clear up that myth once and for all. 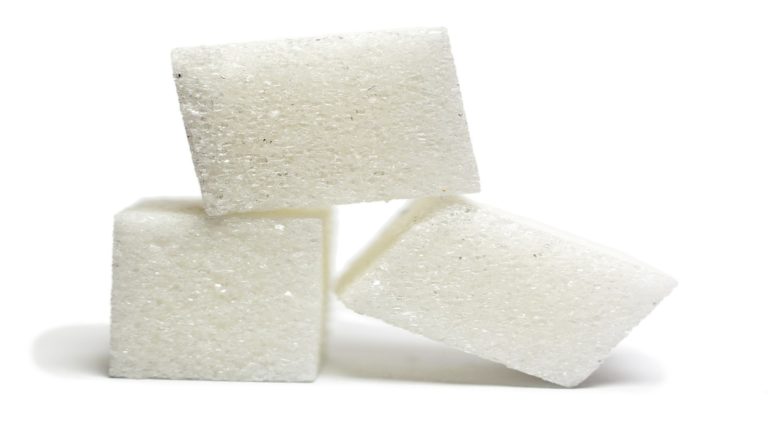 While any amount of sugar in too high of a serving is bad for you, the major differences between HFC and regular table sugar is what type of sugar is being used. HFC, as its name would imply, is derived from fructose which is a sugar that can also be found in fruit. However, it differs from table sugar since it is derived from sucrose which is easier for the body to digest. But wait, let’s look a little at the production methods used on both of these.

According to Examine.com in a recent study, high fructose corn syrups contain around 42 – 55% fructose with the rest being other types of sugars. Table sugar, on the other hand, contains 50% fructose on average. That should be enough to convince just about anyone that there isn’t much of a difference but allow me to go further. Typically, when we hear that something is not “pure sugar”, we have an immediate gag reaction within our ears. It’s why some people shy away from artificial sweeteners and other products that deliver the sweet flavor without using sugar. However, when it comes down to it, High fructose corn syrup, although high in name, has around the same amount of fructose as regular table sugar.

So, in other words, the thought that high fructose corn syrup is less healthy than sugar can almost immediately get disproved. It’s not a matter of one being healthier than the other since it’s a margin of 5% difference, but rather you should avoid consuming too much of either as fructose is still proven to not be as easily digested and is instead converted into fatty acids.

Well, that’s another myth busted and hopefully we’ve come to understand that all sugars should be treated equally. Until next time, think healthy, be healthy!