Another major part of staying in shape and fit is motivation. While we are all motivated differently, there are some days that we can agree take a bit longer to get going than others. While some may say Friday, and others Wednesday, according to a few major studies, Monday morning is actually the most depressing day. That’s why I thought I’d share some ideas to get some Monday Morning Motivation! 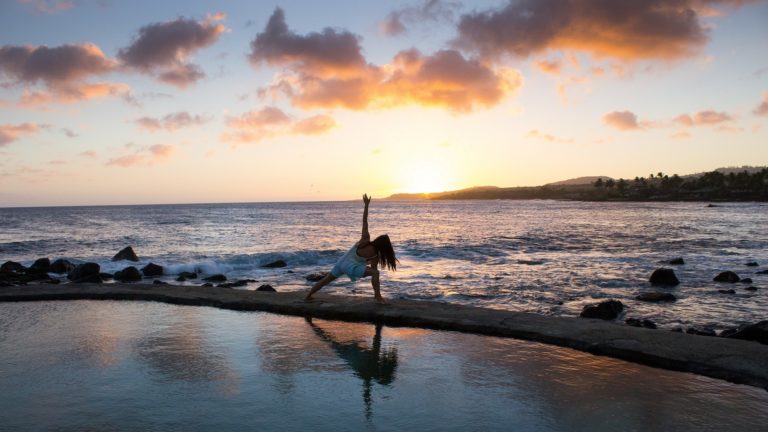 The study that was conducted in 2011 by Marmite (a British food spread company) found that 50% of all employees at a company arrived late to work and would only really be productive for 3 1/2 hours on average on Mondays. If you work full time, then that means more than half your day is spent being extremely un-productive which, in the long run, can actually cause more depression. What’s more, the Telegraph reports that most people won’t even smile until 11:16AM on a Monday which, to a guy that smiles all the time, sounds absurd! So how we can beat the Monday blues?

On a Monday, when you rustle yourself out of bed, remember that this day sets the pace for the whole week. If your Monday is piss poor, expect the rest of your week to follow this same trend. Try and push yourself to be more productive on this first day of the week by thinking of things you normally wouldn’t. How about when you wake up, instead of throwing the alarm to the ground, you set the alarm a little earlier than other days and make yourself a nice breakfast that you can sit down and enjoy. Allowing your brain time to acclimate to the day and making your body happy with great food is a perfect way to get more motivated. Of course, don’t overindulge as that will lead to a sleepy lunch break.

Another awesome way to stay motivated is not to think of work while you’re there. I know, that sounds like terrible advice, but focusing on what you’re doing while you’re doing it just adds to the fact that it’s not the weekend. Instead, why not think of a fun activity to do once you get out of work. Whether it’s something like just getting a nice workout in or seeing that special someone, take the time to dedicate yourself to that.

My personal favorite activity is watching a comedy show on the smartphone on my breaks during the day. This activity, I find, wakes up my mind almost instantly and has me laughing so when I head back to the desk, I am in a better mood after every break. Sure my coworkers who pass by see me laughing like a madman with headphones plugged in, but at the end of the day, they also thank me for having a good attitude on the worst day of the week, Mondays.

Monday morning motivation can take many different forms but finding a way to make them a day you look forward to rather than dread can boost your productivity as well as general outlook of the week. At the core of all motivation lies your self however so find something uniquely you. Whether that’s knitting during breaks, calling your friends during lunch, or going on a movie date after work, Mondays don’t have to be unbearable if you find something that makes them awesome.